Low Sperm Count means the fluid called semen that ejaculates during an orgasm contains a lower sperm count than usual. This condition leads to complications to attain pregnancy. Low Sperm Count is also known as oligospermia, whereas an entire absence of sperm is called azoospermia. If the person’s sperm count is lower than 15 million sperm per millimetre of semen, the condition is called low sperm count.

It decreases the possibility of one of the sperms fertilizing the partner’s egg resulting in pregnancy. However, there are many men with low sperm countable to father the child. But in most of the time, it appears to be a complication for pregnancy.

The primary sign to spot a low sperm count is the inability to conceive a child. There are undoubtedly other reasons for that, but low sperm count is one of them as well. You can also detect it by symptoms like low sex drive or trouble in maintaining an erection, and any other sexual dysfunction. Pain and swelling in the testicle area, and decreased facial or body hair is also the symptoms of low sperm count.

There is no exact reason for low sperm count; however, many factors such as altered level of the male hormone, Klinefelter syndrome, infections, injury and lifestyle reasons can be responsible for this condition. When you notice any symptoms of low sperm count, it is highly recommended to reach out for treatment. Consult one of the best sexologists around, Dr Rakesh Aggarwal, for effective Ayurvedic treatment for low sperm count. 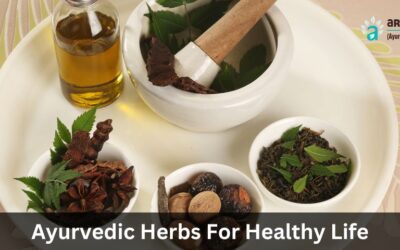 An ancient Indian medical method is called ayurveda. By keeping the mind, body, and spirit in harmony and focusing on avoiding illness rather than treating it, it seeks to maintain health and wholeness. It utilizes a comprehensive strategy that integrates nutrition,...

END_OF_DOCUMENT_TOKEN_TO_BE_REPLACED 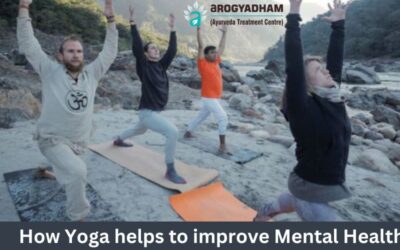 Yoga is frequently associated with physical exercise, which keeps us fit. Yoga allows you to discover your body's full potential and give it a fresh start. However, yoga for mental health offers an excellent tool for reducing stress and gradually increasing stress...

END_OF_DOCUMENT_TOKEN_TO_BE_REPLACED 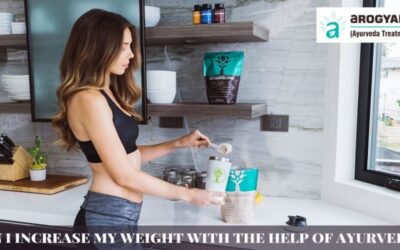 Nowadays, we live in a society where good physical appearance is getting more importance over good internal health. Everyone wants to look good and present themselves attractive in front of the surroundings. There is nothing terrible in it. It is very normal and...